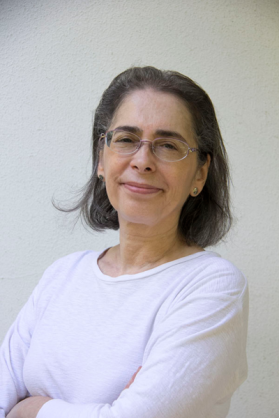 Miriam Seidel’s writing has been fed by her background in visual art, music and dance, leading to a range of projects from opera librettos to arts writing to fiction.

Her short fiction has appeared in numerous literary magazines. Her dramatic writing includes the libretto for the opera Violet Fire, about the inventor Nikola Tesla, with score by Jon Gibson, and the libretto for the opera Judgment of Midas, developed by American Opera Projects, with score by Kamran Ince. Violet Fire was performed in Belgrade, New York and Philadelphia, and Judgment of Midas had its concert premiere in Milwaukee, in a production by Present Music with the Milwaukee Opera Theater, and a production is planned with the Turkish State Opera in Istanbul.

She’s written extensively on visual art and dance for journals including Art in America (as corresponding editor), the Philadelphia Inquirer, and Dance Magazine, and has written many catalogue essays for artists. She has also worked as a curator, most recently at the galleries at the Gershman Y in Philadelphia, and does writing and editing for individual clients and organizations.

Miriam lives in the Philadelphia area with her husband Steve.